You are here: Home / Family / IVF: Our Story Of Loss and Hope (Part 4)
If you missed the first parts of this series be sure to catch up here: Part 1, Part 2, Part 3
After Elliette was born the next six months were not fun to say the least. First gall bladder removal and then back to back surgeries on my wrist. And some serious GI problems.
But, through everything the Lord blessed us with the world’s sweetest, easiest baby. Ok, I may be biased, just a tiny bit. But Ellie was a great baby. She had a few weeks of what our doctor called the “witching hour” but was sleeping through the night by 12 weeks, a good eater, a great rider in the tractor, and a wonderful little tag along that I was so happy to have. 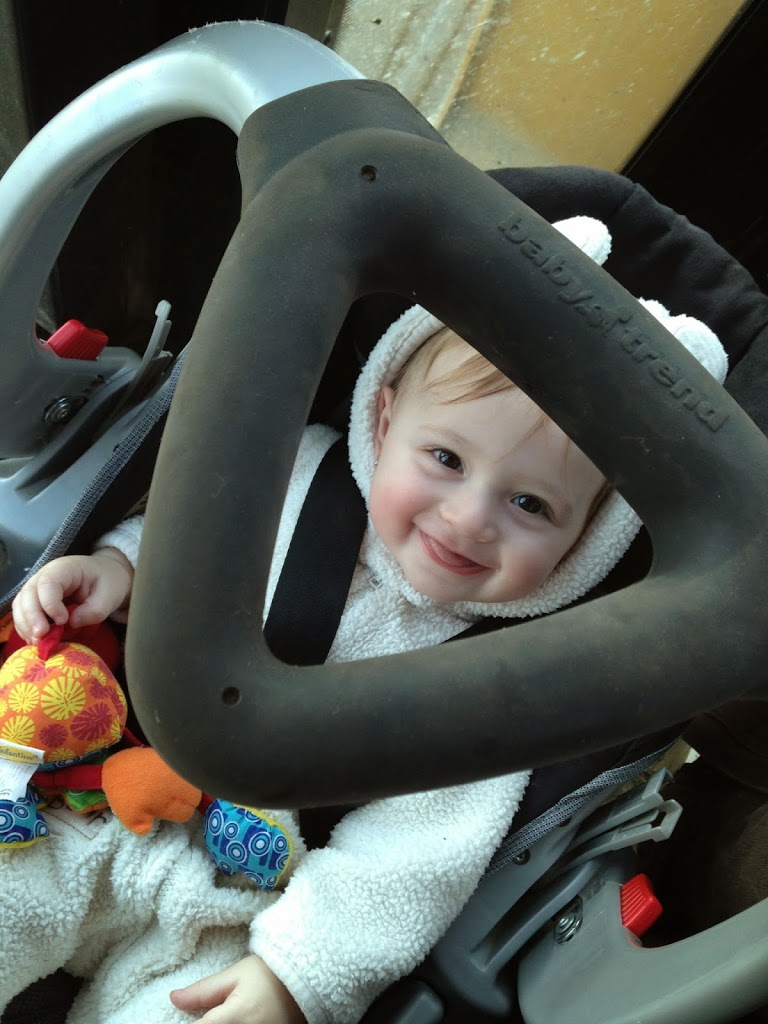 It was safe to say that by the time Elliette had hit nine months I was ready for baby #2. And it didn’t take much to talk Jason into that! We tried for just over a year.
Remember those GI problems I mentioned? Well, it turns out it was some rare condition that I had to head up to the cities (Minneapolis) to be diagnosed and then to have surgery. I went up this last December for a week, for testing and then surgery. The morning of the surgery we got up super early and headed to the hospital. I was pretty nervous, but also pretty relieved to finally have an answer for my pain and hopefully get it all taken care of!
I always hate getting put under, but when there is a good team working on you it makes it easier. I was chatting with the anthesiologist as he gave me something in my IV that would make me a bit drowsy and then he would actually be giving me the good stuff. He was just about to put that in the IV when the phone rang in the operating room. I remember a nurse walking over to answer it and then within seconds saying “Stop! She had a positive on her pregnancy test!”
I remember groggily saying “No way…That is so exciting!” They sent someone from lab down to take my blood again to make sure and about 45 minutes later I was being wheeled out of the OR with all the nurses and my doctor as happy as can be. They had never, ever had to stop a surgery for something so exciting! I was the talk of the day that was for sure.
My stepmom, who was with me, and I made this ridiculous video for my husband to tell him the news. I would share it but I look horrible and I was incredibly high. It is still such a nice memory.
So, a few days later I headed home and made an appointment with my doctor. I went in for my blood work and since I have such a rough history they decided to monitor me real close. Before I knew it I was getting the call.
The call I am all too familiar with getting. The one that says, “Your levels aren’t going up the way that they should. You better come in for an ultrasound”.
After a few more days it was determined I was probably going to miscarry. And I started preparing for the worse. I started bleeding on Christmas Eve and my hope and prayers for a miracle were diminished in one moment.
After Christmas we did a follow up with my doctor. At this point we had had our third loss and it was hard to say the least. Instead of moving forward with trying again my doctor decided it was time to run some tests. And possibly to move me to an infertility specialist.
After many conversations, anxiety, and tears we decided to see the specialist. We went through a lot of tests. I had a ton of very uncomfortable tests that I wouldn’t wish on anyone and after all those tests  everything came back normal. Which was a wonderful thing to hear. Especially since we have heard so many not so wonderful things at this point in our marriage.
The reality of the road we would soon be traveling down was decided one day with our doctor after a conversation that lasted longer than a couple of hours.
The reality is I have a history of miscarriages, ectopic pregnancies, and of endometriosis. These are three really good reasons to move straight to IVF, or in vitro fertilization. He explained the intricacies  of each procedure we could try. IUI, or intrauterine insemination, was one way. But, he was pretty sure it wasn’t going to have great results for us because of my history.
So, at his suggestion we moved forward with IVF. 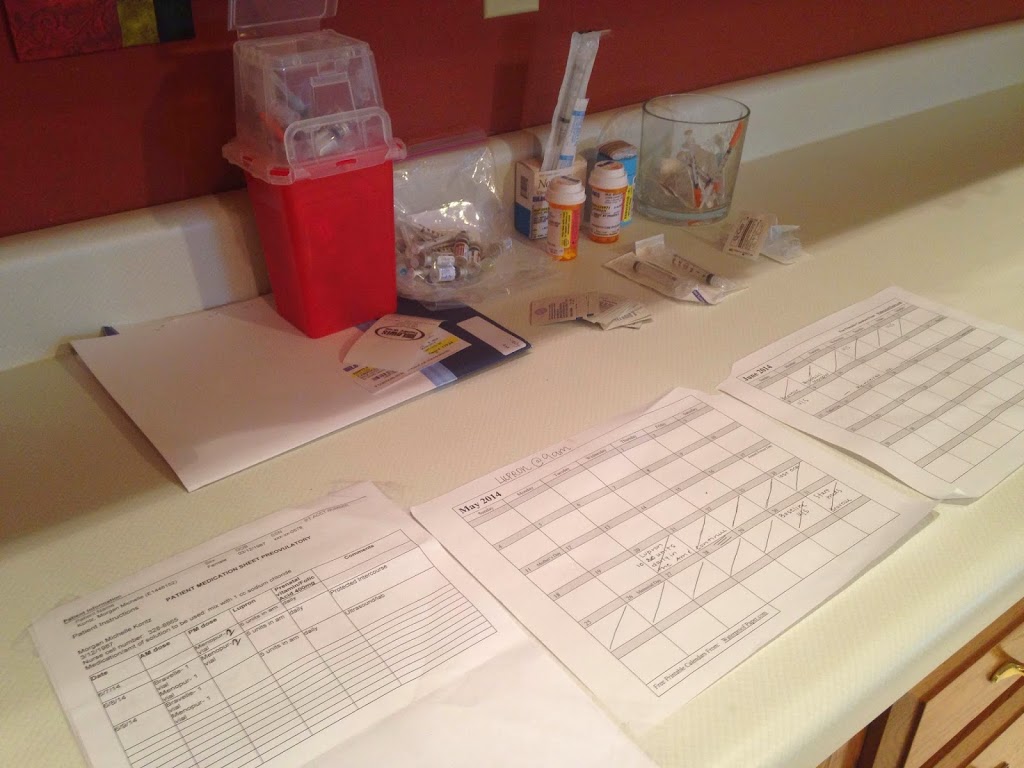 That’s where we are now. The last month I have been living on the timing of my body. Everything has been put on hold and my days have been filled with giving injections, ultrasounds, blood work, and to be honest feeling like absolute crud. Not to mention my body. I have a stomach full of bruises and that stomach looks like I am about 4 months pregnant.
And really that’s just the basics. It’s really, really complex. And I will save that for my next post.
Continued in Part 5