You are here: Home / Family / We Are Important

Sometimes the most important people during harvest are the ones that aren’t even in the field! In one of my Facebook groups for Women in Agriculture this comment has been surfacing here and there in comments, along with the #womenwhofarm hashtag.

And it’s safe to say that has been my mantra I keep repeating to myself throughout the days and nights as my life is fully consumed with life as a single parent. And I won’t lie, I am simply surviving. Life is different with two, and with Elijah being a complete Momma’s boy life is different during harvest too. My tractors days have been to a minimum. Two evenings so far! CRAZY!

I foresee Elijah not being as easy going as Elliette was all day in a tractor at her age. Not to mention he has severe torticollus. Which means that his neck is really tight and weak and he favors one side. So, they prefer he either be flat on his back or being held as much as possible. Not to mention that Ellie girl started preschool two days a week this year, and between that and Elijah’s doctor’s appointments it’s safe to say my time has been spent in the car more than anything. Or the kitchen. Because one thing that hasn’t changed is that my family needs to eat and so do my farmers.

So, I have been doing my best to try and hold things down at home- whether it’s laundry or cooking or simply running the kids where they need to be. And repeating the mantra that I am important during this time. Even if that doesn’t mean I am in the field helping like I have in the past. And I also keep repeating that this time of life is precious. And before I know it I will be taking Elijah to preschool and then I will be back in the field along side my hubby during this busy time.

In the few hours I did have in the field Elijah was with me. Elliette rode with her Daddy and I strapped Elijah in and I drove the grain cart around while he cooed and giggled at me.

When I haven’t been running around like crazy I have also been finishing off the last of my garden canning. I finally pulled my tomatoes the other day! I felt like singing! This is the first year I have done something with my tomatoes instead of just eating them. And let me tell you- it was a ton of work, those tomatoes! A friend of mine told me about this awesome attachment for your KitchenAid mixer and it’s pretty fabulous. It really cut a lot of my prep work in half, but I have been dicing lots of tomatoes! I hope to share on that soon… 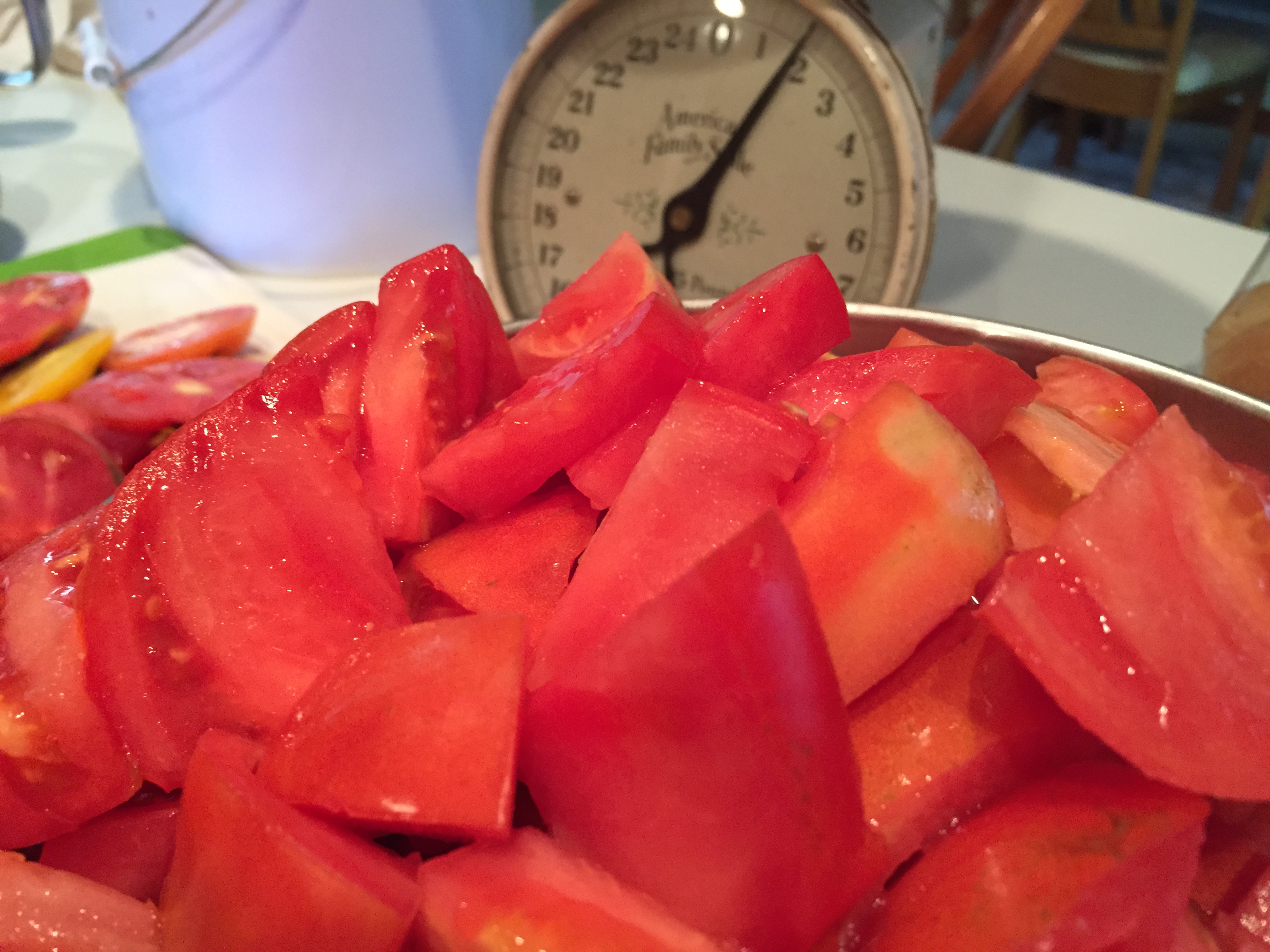 Life is precious. Children are precious. Time is precious. And young farm mothers out there- we are important– even if our time in the fields and on the farm working alongside our husbands is few and far between. 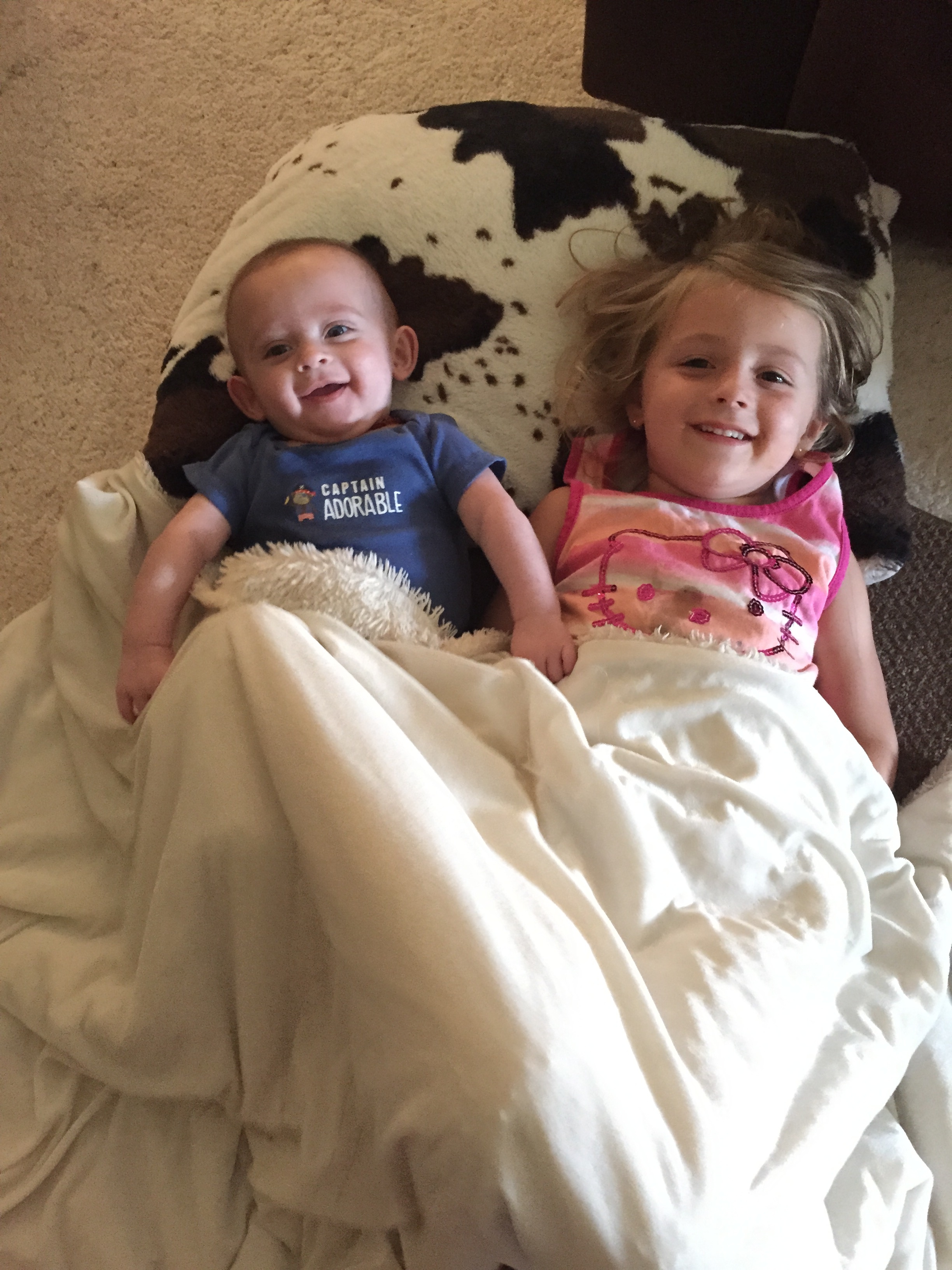