You are here: Home / Agriculture / 2011 In Review: Can it get any better than this?!
January 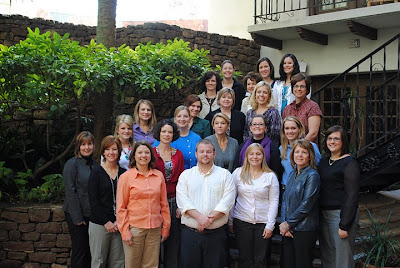 I started blogging in January of this year…even though I didn’t give anyone my website until March! My first post was about a great conference I had attended where I met lots of farm women from across the Midwest. It was fabulous, and so great to meet other women who had a love for agriculture!
February 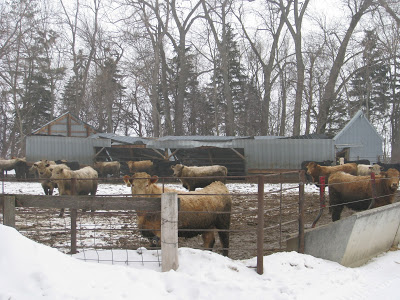 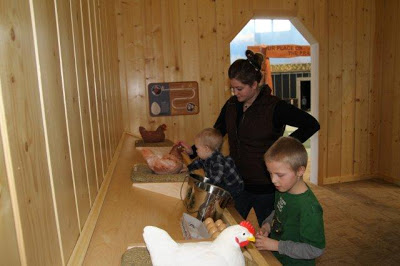 This year we had an EMPTY building collapse because of snow. It was my first time to actually see snow cause that much damage to something! I also had a blast at the Children’s Museum with my nieces and nephews.
March 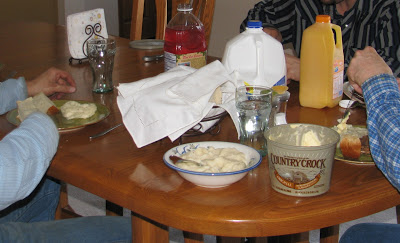 In March, I finally stepped up to the plate and started cooking the noon meal, Dinner, for our guys.
This month I also had my most viewed blog post, a yummy Beef Brisket recipe.
April 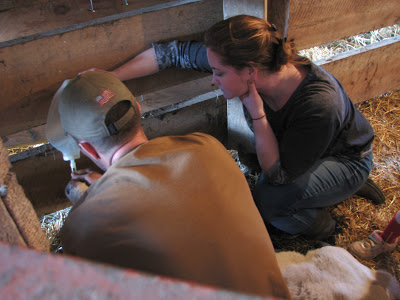 Calving season proved to be a wet, miserable one. But, as the weather warmed and grass greened so did our spirits. One of my favorite calves of the year. And my brother in law and I treating a sick calf.
May 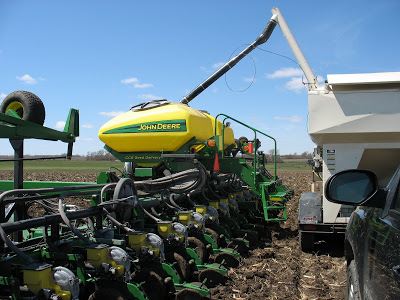 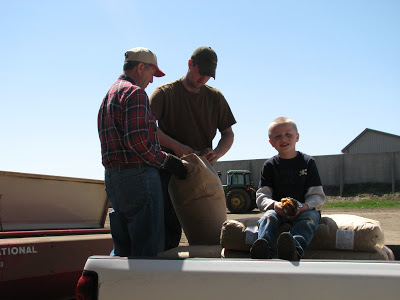 The beginning of May brought planting season. I took one of my favorite pictures of the year here with my nephew, his Dad, and Grandpa.
June 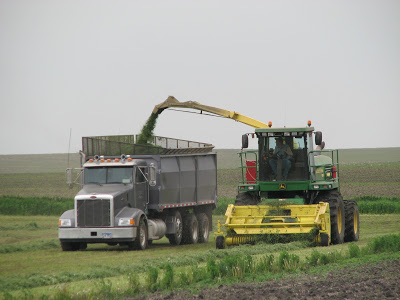 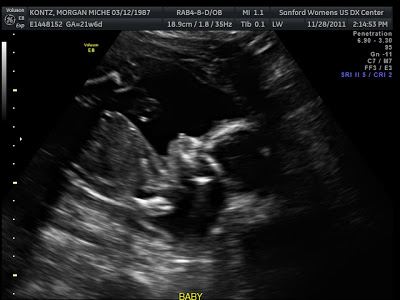 In July we found out we were pregnant! Which made for an exciting last 6 months to our year! We also enjoyed a vacation fishing in Canada.
August 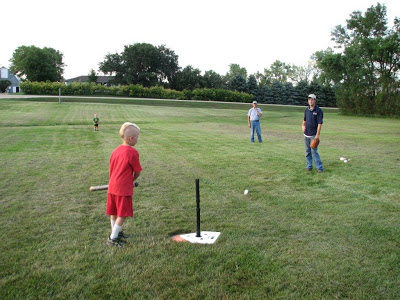 In August we took a break on a slow Saturday for our annual Baseball game with all the nieces and nephews.
September 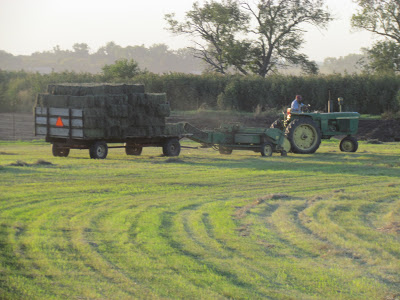 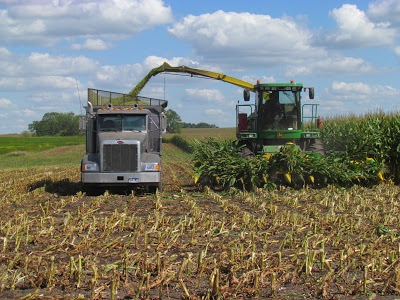 September started our busy season. We started with finishing up our last cutting of hay and chopping corn silage.
October 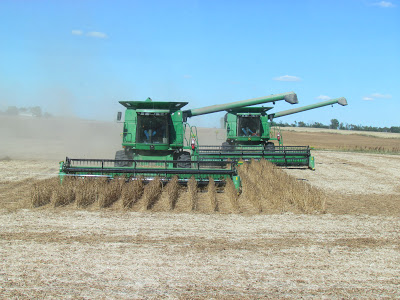 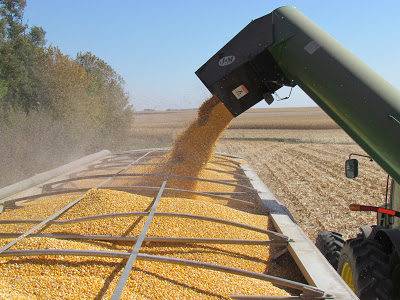 It got even busier the next month. But, proved to be a record setting year for finishing a week before Halloween. We spent the month combining soybeans and corn.
November 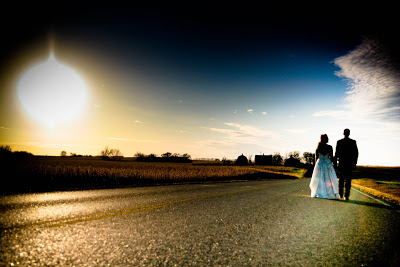 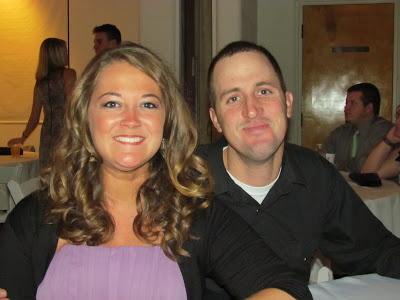 In November we celebrated 2 years of being married. I loved this photo my sister in law captured for us on the road on the way to our reception. A week later we celebrated with one of my closest friends when she got married! It was a heck of a party! And they are absolutely perfect for each other.
December
It only seems right to leave this spot empty as we still have the rest of the night to create lasting memories with our friends as we celebrate bringing in the new year!
Happy New Year’s to all of my followers, it has been such a blessed year and I look forward to bringing you more about American agriculture and adding another little one to our family farm in 2012!
Previous Post: « Wordless Wednesday: Our Holidays
Next Post: Jumping On The Bandwagon »