You are here: Home / Agriculture / Genetic Traits In Crops
Feel misinformed about GMO’s? So do most people. The truth is it sounds very scary, but once you break it all down to the basics it’s pretty simple and whole lot less scary.
Genetic traits added to certain crops have only improved the crops and is very specific on what is being targeted.
There are only a few crops that have genetically modified traits in the market today. And those traits have been extensively tested, it takes nearly 15 years for one trait to be approved!
I don’t know about you but that makes me feel really safe, knowing what goes into the testing. Not to mention that using genetically altered crops allows farmers to produce more on less.
Genetically modified crops show no difference in nutritional value, look, or taste versus non-GMO’s. And because of GMO’s we apply less pesticides to our crops.
GMO’s have only made the Ag industry better. Safer. And more confident in what we are growing can feed the world. 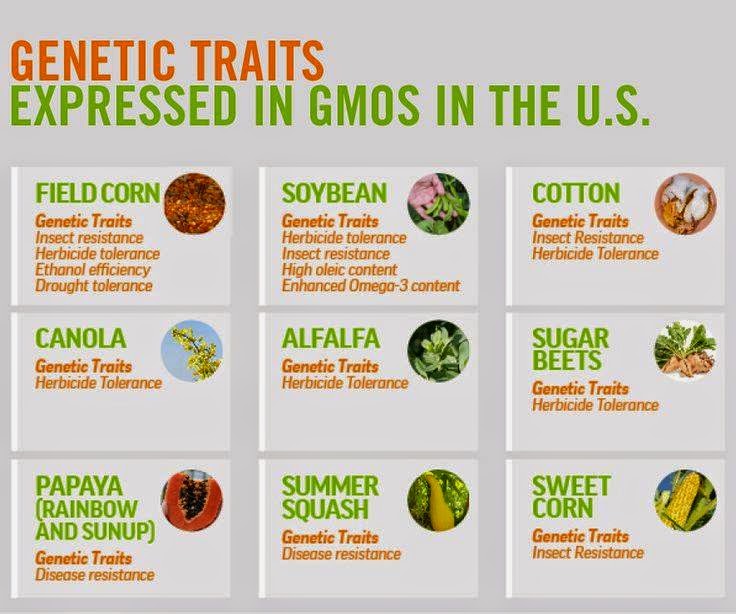