You are here: Home / Agriculture / Food For Thought: Horse Slaughter 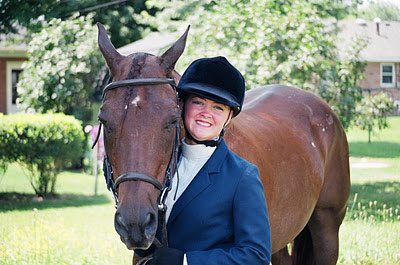 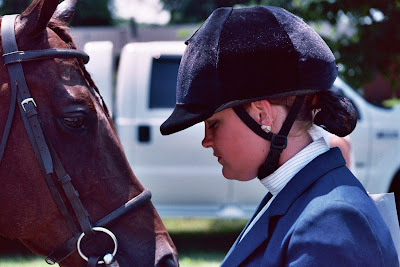 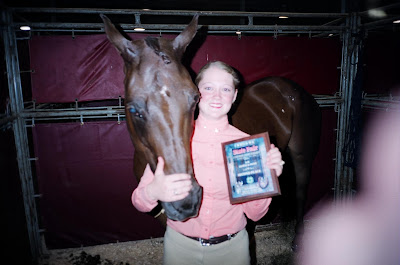 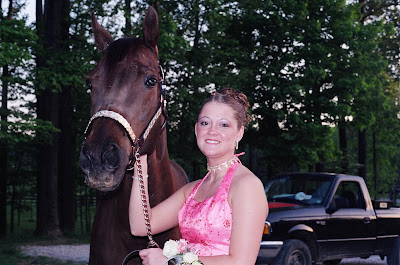 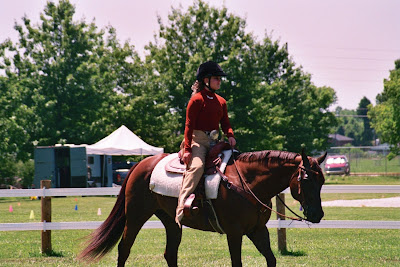 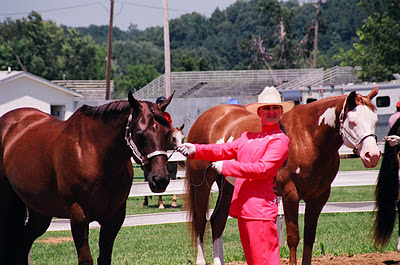 I believe it is safe to say after that montage of pictures that I clearly love horses.

I have loved horses nearly my entire life. Everything about them. From the cleaning out of a stall to the blue ribbon in the show rings. I spent nearly my whole life riding and showing horses.
So, the real question is what are my thoughts on the horse slaughter ban being lifted here in the United States?
I believe that it is a great idea and will prove to be beneficial to horse owners across the US.
Shocking?
Not really.
When you see some of the things I am seeing during short car trips, maybe you would understand.
Neglected horses are suffering every single day. They are in pastures where there is no green grass, their owners simply not having the funds to feed them. Horses cost a pretty penny to keep in a pasture. A real pretty penny, especially with hay prices being as high as they have been this year. It is also recommended that a horse’s hooves be trimmed every 6 to 8 weeks. My horse was often trimmed every 8 weeks and during show season she had a full set of shoes put on her. What about the cost of shots and dewormer? I give all of my own shots and dewormer, but those still cost money. When you tack in grain costs if you go that route, it can really range to just about any number, depending on what you are doing with the animal. Average cost for just a “pasture ornament” horse they claim is around $1600 a year. And that is on the really, really low side. Some states, where hay prices are much higher claim that it costs them $5000 a year to keep one horse. Talk about breaking the bank.
The lifting of the ban will offer relief to horse owners who have no way to dispose of their aged horses. Here on our farm we have approximately ten horses among the three families. We have the means when the time comes to dispose of those horses…whether it be from old age or a disease that we just can’t cure. Once an animal that large goes down think about the equipment it would take to get it into the ground. Not many horse owning families can boast that they have an excavator and 2 pay loaders sitting around that can get the job done.
I agree with the horse ban being lifted mainly because of the neglected horses that I see more often than not. You are lucky if you can give away a horse when it cost as much as it does to maintain them.
I also agree with the horse ban being lifted because I disagree with the fact that PETA was able to shift Congress so easily, when most of them may not even be horse owners themselves. I believe that my sister in law, who owns 7 horses, has more of a right to speak about the well being of her horses than someone who just “loves” horses, but has never owned one a day in their life.

I think this post mainly stemmed from earlier this week when I was driving to a school to sub and on the radio two morning hosts were discussing the horse ban being lifted. The woman was completely disgusted because we were actually going to be slaughtering horses and then exporting to countries who do eat horse. But yet she has no problems eating beef, pork, or poultry. She simply disagreed because horses are pretty and aren’t made to be eaten. In the words of my other sister in law “you can find beauty in any animal whether it be a horse or a cow”.

As a country we tend to forget that we are not the only country in this world and that because we have been pointed in “correct” directions of what to eat, it doesn’t mean that it is the only right way to eat. Just because the US doesn’t eat horses, does not mean that it is wrong that other countries do. It is simply a different lifestyle and in some countries horses are considered a delicacy. We shouldn’t look down on them because they choose a different “correct” way to eat, we should simply respect their choices.

I believe the horse slaughtering ban being lifted is a good thing, and that is spoken from a true horse owner and someone that adores horses.

Again, keep in mind these are only MY opinions. You have the right as an individual to believe as you believe, horse owner or non horse owner.